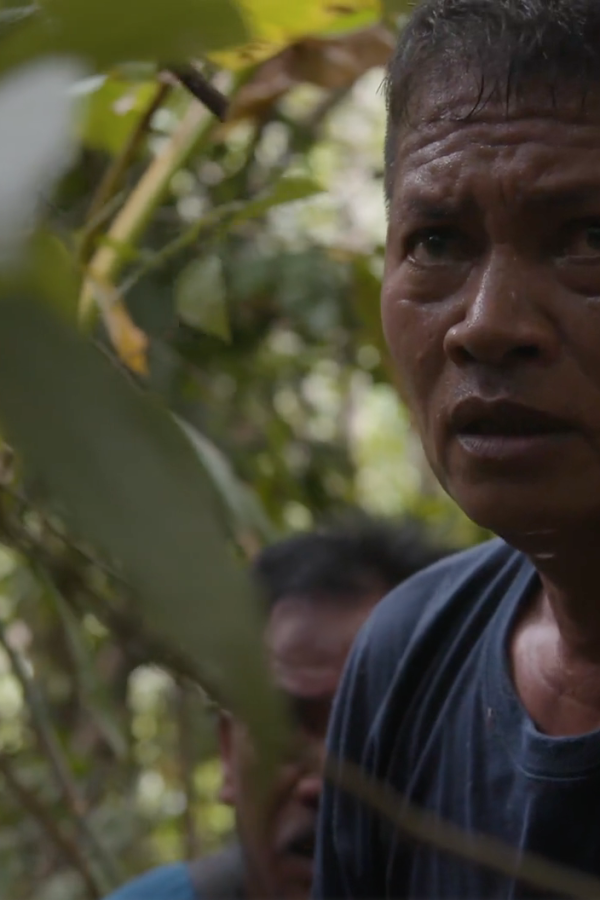 Palawan is an idyllic tropical island, quickly becoming one of the hottest tourist destinations in the Philippines. President Duterte’s “war on drugs” policy has allowed developers and officers to treat both the forest, and its inhabitants as obstructions. Three masked men do everything they can to stop deforestation, placing themselves in mortal danger.