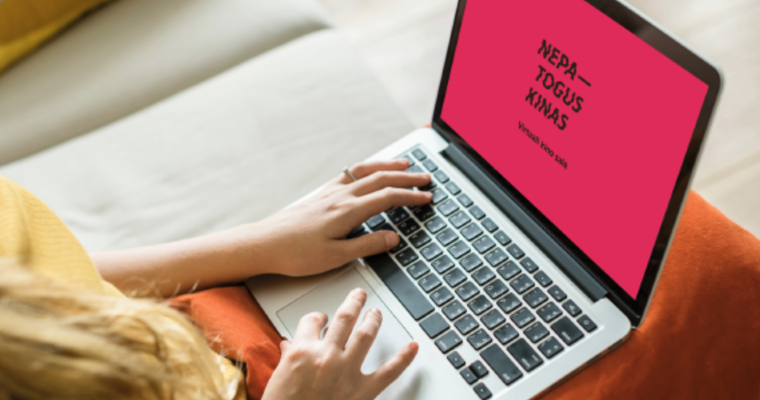 We always recommend choosing real cinema widescreens, but! If for some reason you can’t or won’t, pop over to our virtual cinema hall!

Once your payment has gone through, a virtual film ticket will arrive in your email box with a link to the selected film or for you to activate a festival pass or a movie set. You can join the virtual cinema hall by clicking on the link or the ‘Virtual Cinema Hall’ menu button on the festival website. After entering the login details of your festival pass or film set, you will be taken to the portal where you will find the films from the festival programme. Once you start watching a film, you will have 48 hours to finish watching it with the same IP address.

While watching films in the virtual cinema hall, you can take part in the selection of the most watched film! All you have to do is rate the film with stars after watching it. You will find them in the film description.

Movies in the virtual cinema hall can be watched on a computer or mobile device with an Internet connection:

You can only watch films on smart TV by connecting it to the above-mentioned devices with an HDMI cable. 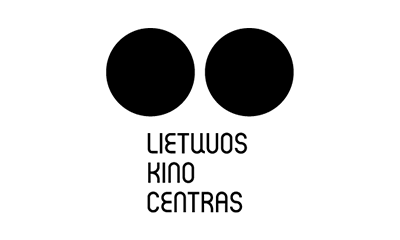 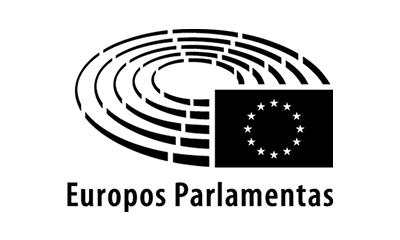 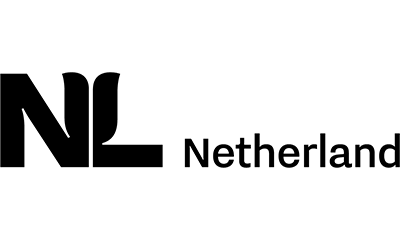 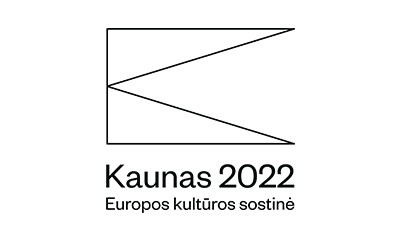 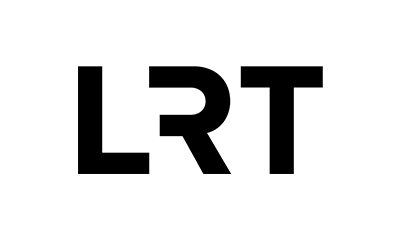 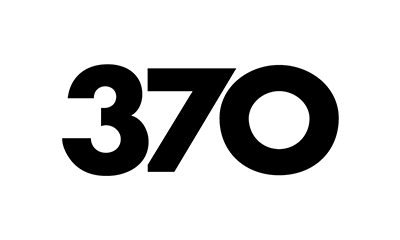 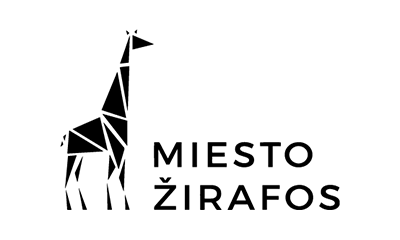 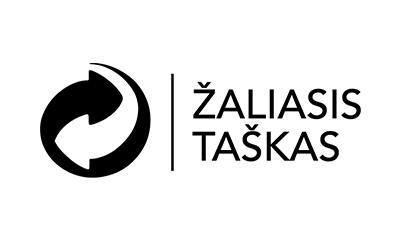 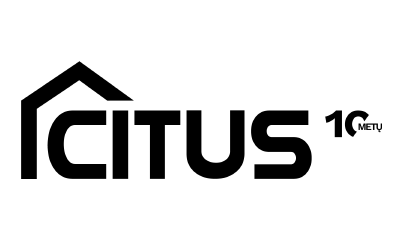 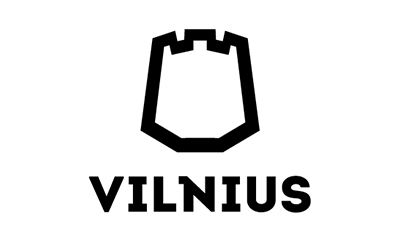 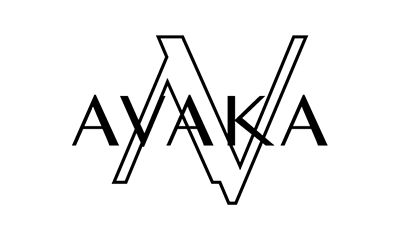 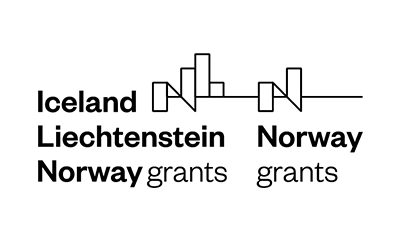