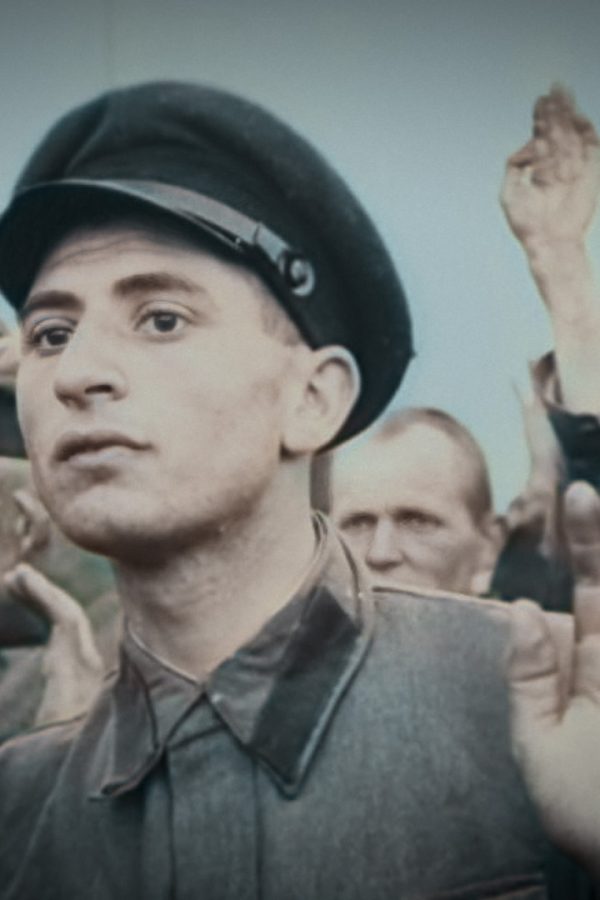 Turn Your Body to the Sun

Turn Your Body to the Sun

The incredible story of a Soviet Tatar prisoner of war, who after World War II, is sent to one of Stalin’s brutal camps. There, the love for an unknown girl becomes his salvation. Sixty years later his daughter Sana is tracing the path of her silent father. Sana tries to understand what made him the man she knew as a child, through his diaries, various personal and public archives, and registries. The director accompanies her to find traces of those millions of Soviet soldiers who were caught in the fire of dictators fighting, who were there but were left out of the narrative of the war.

Turn Your Body to The Sun

Turn Your Body to The Sun