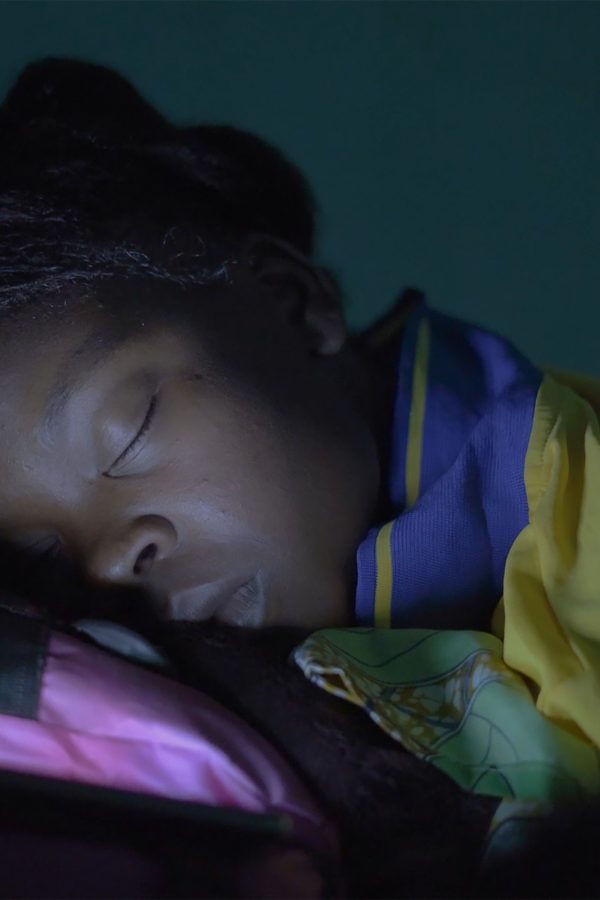 On the edge of the Sahel Desert, in Mali, there is a city of Gao, and within it lies the House of Migrants. For some people, whose eyes are set on Europe in hopes of finding a better future, this house has become a temporary stop before continuing their arduous journey towards Mediterranean Sea and beyond. But for some, whose luck ran out and who are now on their way back to their hometowns, the house in Goa has become a last shelter. The Malian filmmaker Ousmane Samasseko, inspired by his uncle, who attempted to go to Germany and has disappeared ever since, creates a dreamy and beautiful film about people who are often treated as the invisible ones.