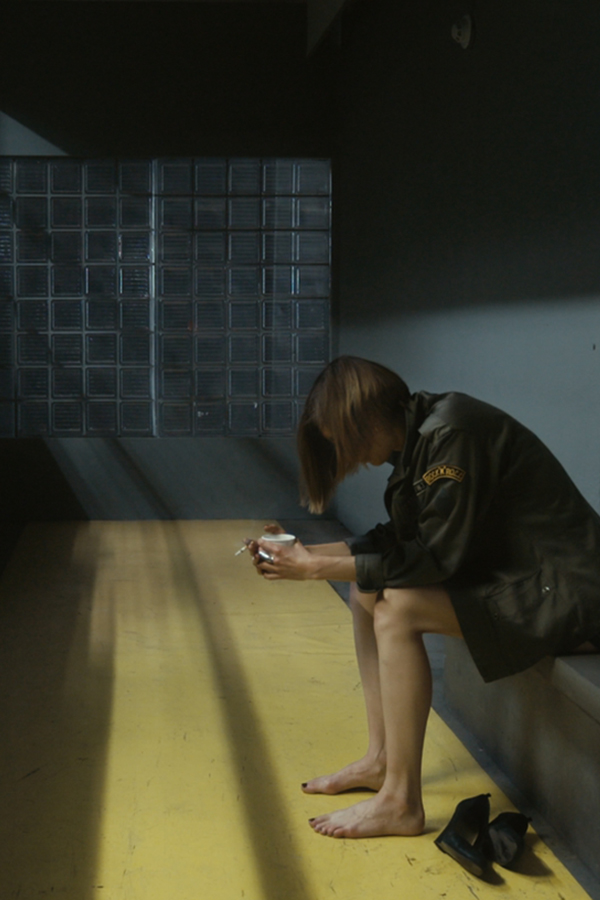 Spanton vs the French Police

Canadian tourist Emily Spanton went to a bar in Paris back in 2014. There she met a few men who were French police officers. Emily had no idea that this evening will end in the police station and that later the court marathon will last for eight years. This documentary recreates the story of rape that happened on that night, based on the testimonies by both sides. The same story and court ruling shift and change before and after the #metoo movement.

Her own fault
Presented by: