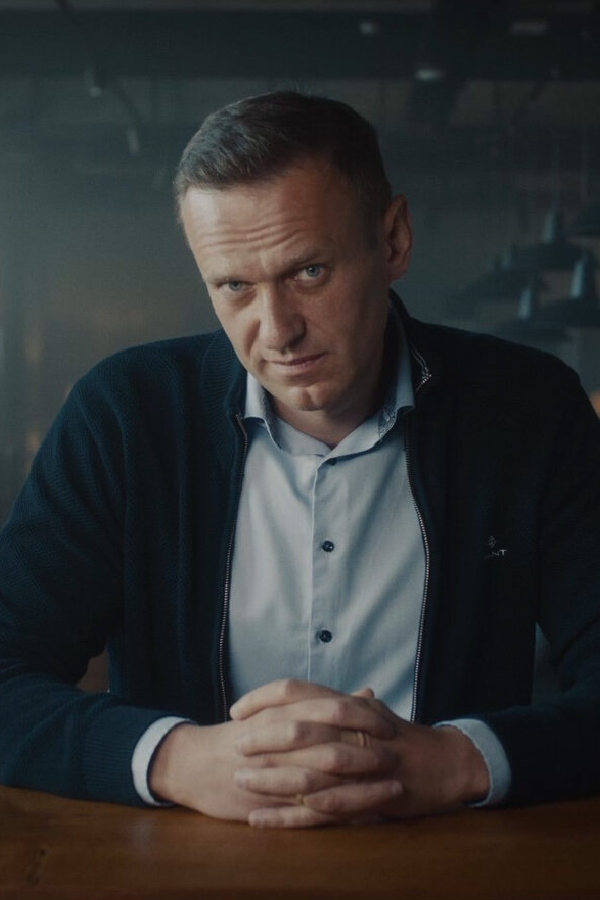 In this documentary, Russian opposition leader Alexei Navalny investigates the Kremlin’s assassination attempt on his own life. On August 20, 2020, Navalny felt ill during the flight from Siberia to Moscow. As it turned out later, he was poisoned with the nerve agent “Novichok”. Russian opposition leader survives the attack and teams up with a group of investigative journalists to search for his assassins. The investigation turned out to be much more successful than anyone expected.