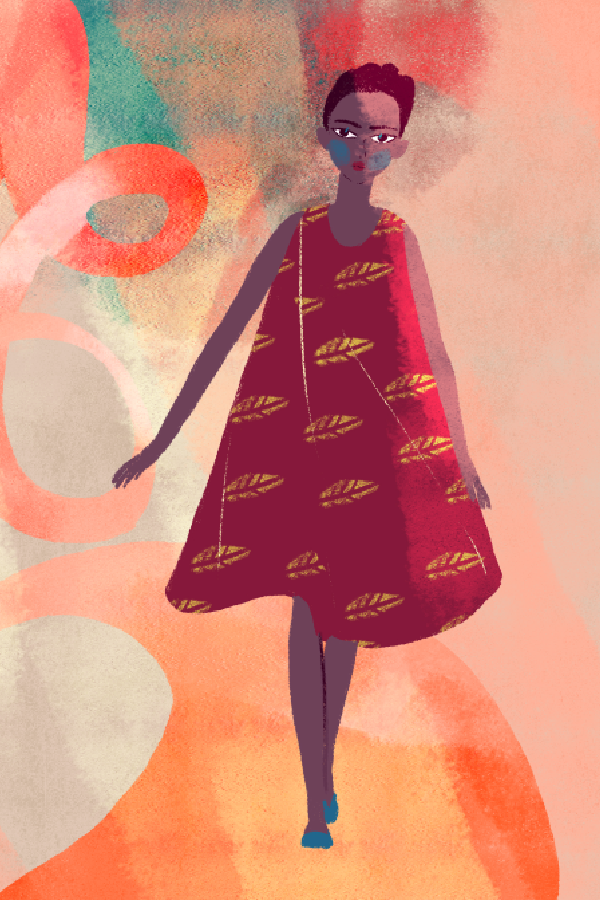 More Than I Remember

More Than I Remember

Mugeni’s story starts in a small village in southeastern Congo called Murambya, a Banyamulenge farming community where neighbours provided for one another. One night, when she was just fourteen, Mugeni and her family awake to the sounds of bombs – they are under attack by a militia, known as the Mai Mai, who sought their land and cattle and claimed that the Banyamulenge tribe did not belong in southeastern Congo.