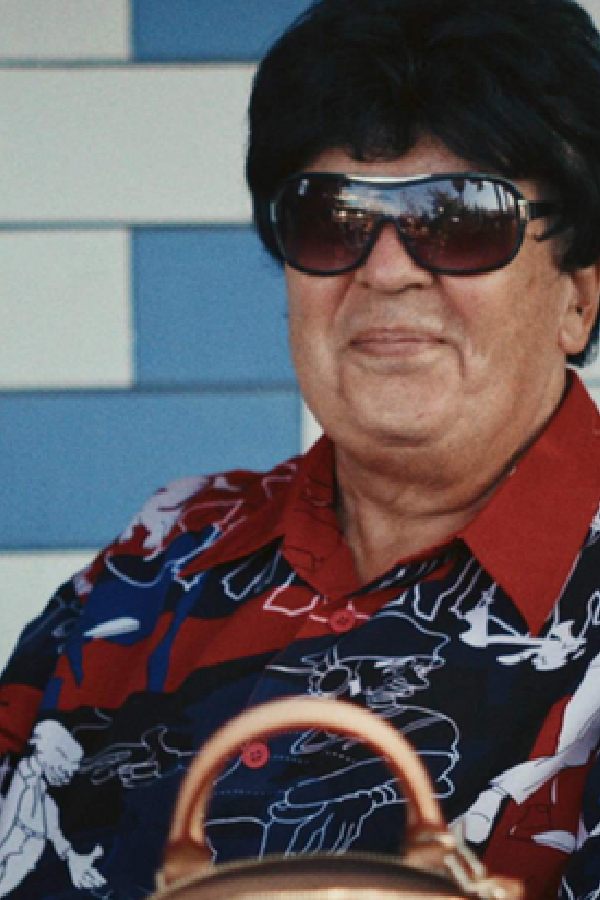 The film tells the story of the independent and largely unknown music of immigrants from Turkey and their children and grandchildren in Germany in a very lively way, full of rhythm. Director Cem Kaya takes his viewers into a dazzling universe of musical diversity. In the highest sound quality, he brings the energy and spirit of those years to life. E.g., the stage shows of the eccentric folk duo Derdiyoklar at a wedding with thousands of guests in a multi-purpose hall redecorated as a festival hall somewhere in the Ruhr region: melancholic, but danceable, political, but cheerful, flamboyant in expression, but sincere.

Music of reality
Presented by: