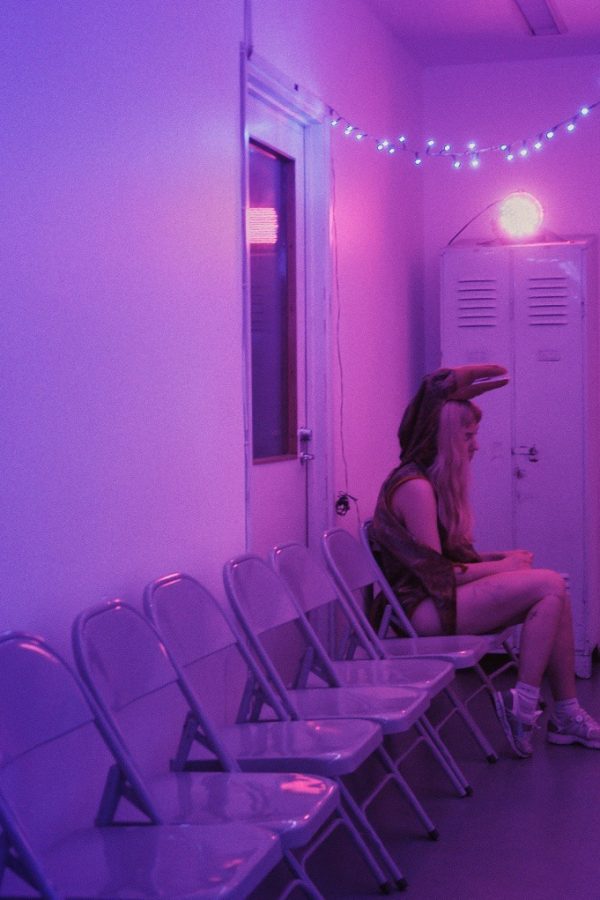 Animal rights activists illegally breach farmhouses and release animals, also sharing filmed footage of brutal conditions they are held in. As they grow older, attitudes change. One of the women sticks with partisan breaking and entering but is now forced to spend half her time in courts. Another is now a politician, trying to force legislation. And the third is directing this film. A story not only about animal rights, but activism in the XXI century, asking if true rebellion is still possible.