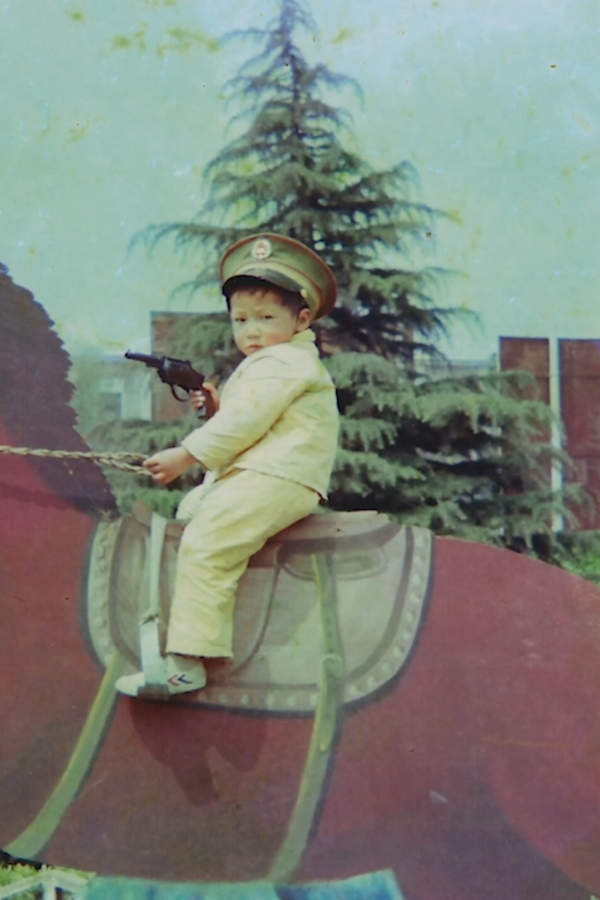 Filmmaker Louis Hothothot (Louis Yi Liu) was born in China in 1986. Exactly 7 years ago, in 1979, China introduced a highly notorious one-child policy. Hence Louis became a so-called “illegal” second child. While growing up he felt a constant guilt towards his parents because the authorities punished them a fine equal to three times the annual salary of his father and destroyed his career. In his 20s he left for Amsterdam. But after five years Louis decided to go back to China with a movie camera and confront his traumatic past. “Four Journeys” is an intensely personal film which reveals the mindset of a contemporary Chinese society.