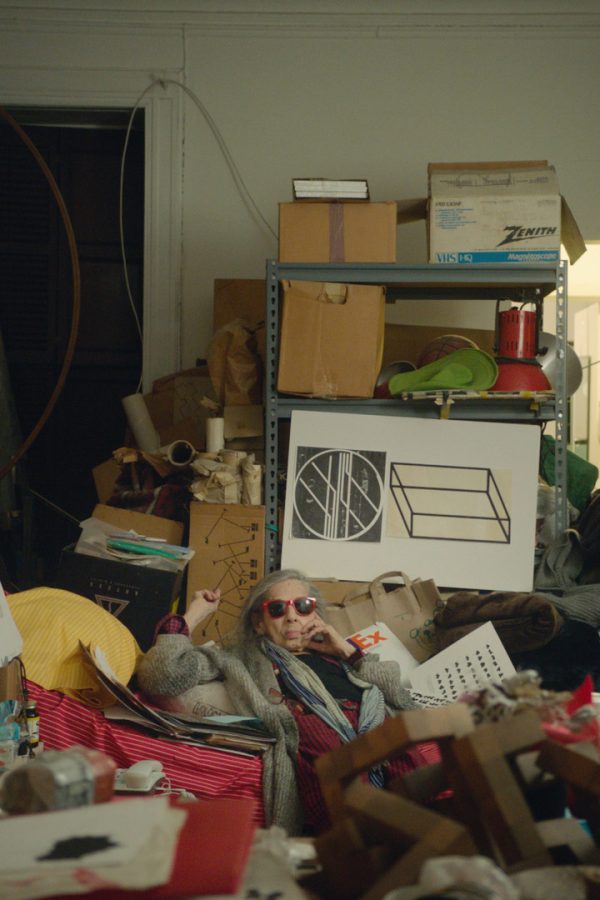 The legendary Chelsea Hotel is an icon of the 1960s counterculture. Its former residents and regulars include Patti Smith, Jim Morrison and the superstars of Warhol’s factory. Caught between fear and frenzy, after eight years of construction and living with scaffolding, some 51 residents prepare for imminent upheaval as others protest or hole up in their rooms. Against this chaotic backdrop, the film explores the utopian origins that contributed to the Chelsea’s mythical stature and questions the challenges it confronts in the future, as its residents, sold to capitalism, and walls themselves face a turning point in their common history.

Cities on the move