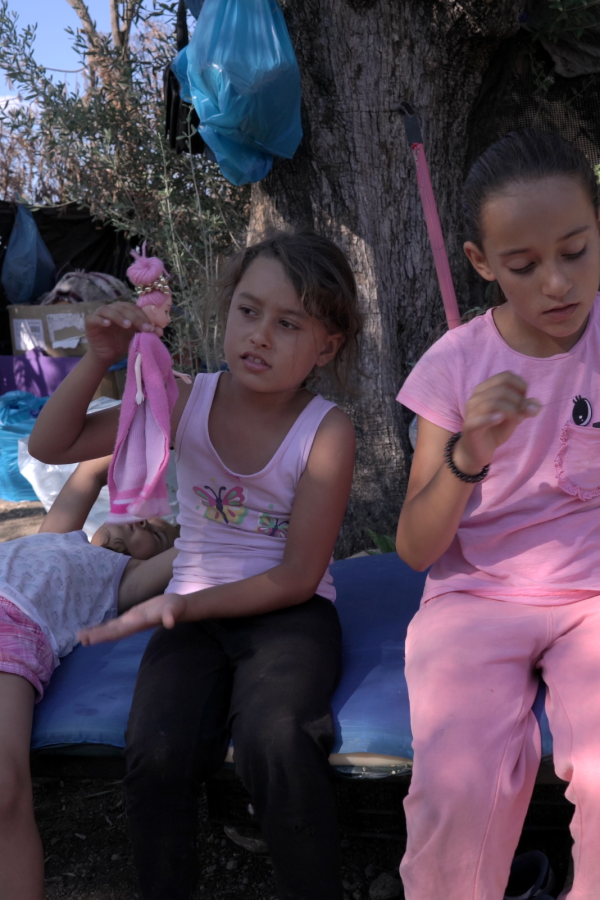 One year into his life in Moria, the biggest refugee camp in Europe that’s burnt down in 2020, a 37-year-old Afghan filmmaker Talib Shah Hossaini finds himself on the verge of losing hope but, instead of giving up, he makes a fictional film via which he explores his complex reality and indefinite future. Director Lina Lužytė observes Talib Shah, using the meta film as a magnifying glass to blow-up the reality.

The Opening Night of the 16th Edition of INCONVENIENT FILMS