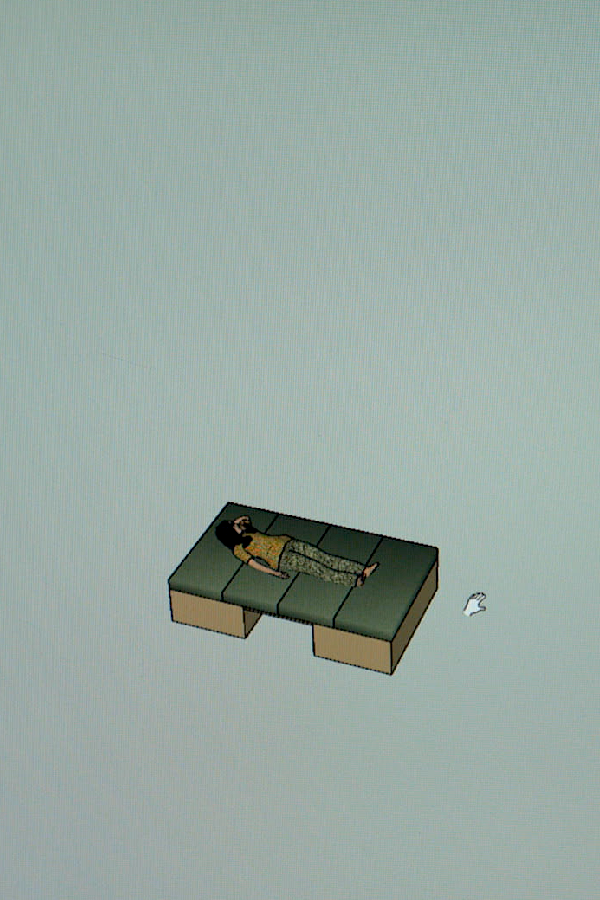 Viktorija Šiaulytė is a curator and filmmaker based in Berlin. She holds an MFA in Critical Writing and Curatorial Practice at Konstfack, University of Arts, Crafts and Design in Stockholm, Sweden. Viktorija works as an independent curator and producer within the fields of contemporary art, architecture and film. Together with artists Nomeda and Gediminas Urbonas and writer Tracey Warr, Viktorija co-curated Zooetics, a transdisciplinary art research project on interspecies technologies in art, science and technology (2013-2018). She is the founder and co-curator of Videograms, a recurring festival and platform for artists’ films and video art in Vilnius, Lithuania. While working on the Good Life film project, together with Marta Dauliūtė she was awarded a research residency at Vilém Flusser Archive and presented events at the Transmediale festival for art and digital culture (Berlin, Germany) as well as the National Gallery of Art (Vilnius, Lithuania). Viktorija was a fellow at Akademie Schloss Solitude in 2020-21 and is currently a Research Affiliate at Art, Culture and Technology Program at Massachusetts Institute of Technology.

Marta Dauliūtė is film director and producer based in Stockholm. She holds an MFA in film directing at Valand Academy of Art, Sweden. Along with partner Elisabeth Marjanović Cronvall, she runs the film production company MDEMC. Marta’s films have been screened at Hot Docs, DOK Leipzig, Kasseler Dokfest, Thessaloniki International Film Festival, Ji.hlava IDFF among others. In addition to directing and producing short and feature documentaries, Marta is a co-organiser of Noncitizen, a nomadic film project. In 2012-2014 she chaired the Swedish Independent Filmmakers Association. She also works with casting, as a film dramaturg, intimacy coordinator and teaches film directing.