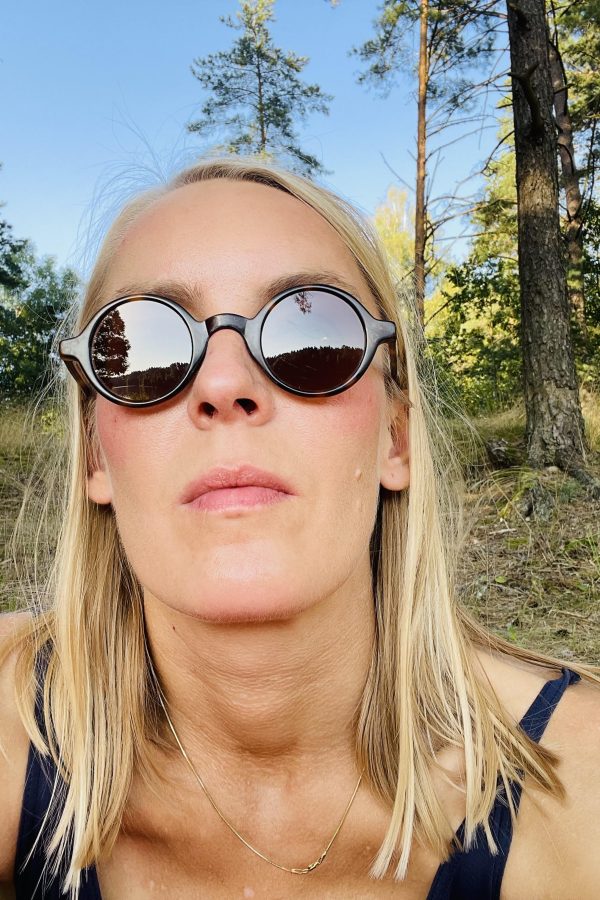 Lina Lužytė is a film director from Lithuania. In 2011, she graduated from the Lithuanian Academy of Music and Theatre with a MA in Film Directing and has numerous writing and directing credits for feature and documentary films. Her graduation short film It Would Be Splendid, Yet…(2009) was awarded The International Baltic Competition Grand Prix at Short FF 2ANNAS (Latvia), the Grand Prix at Monaco Charity FF (2010), and several other festivals. Lužytė’s documentary film Igrushki (2012) won The Best Documentary Film Award at International Documentary Film Festival CineDOC Tbilisi and her first feature Together For Ever (2016) premiered at Karlovy Vary Film Festival.  Since 2010 Lina has also been a part of a documentary project 199 Little Heroes. Currently, Lina is finishing her second documentary BLUE/RED/DEPORT which portrays an Afghan filmmaker living in Moria, the biggest refugee camp in Europe, that burnt down in 2020.