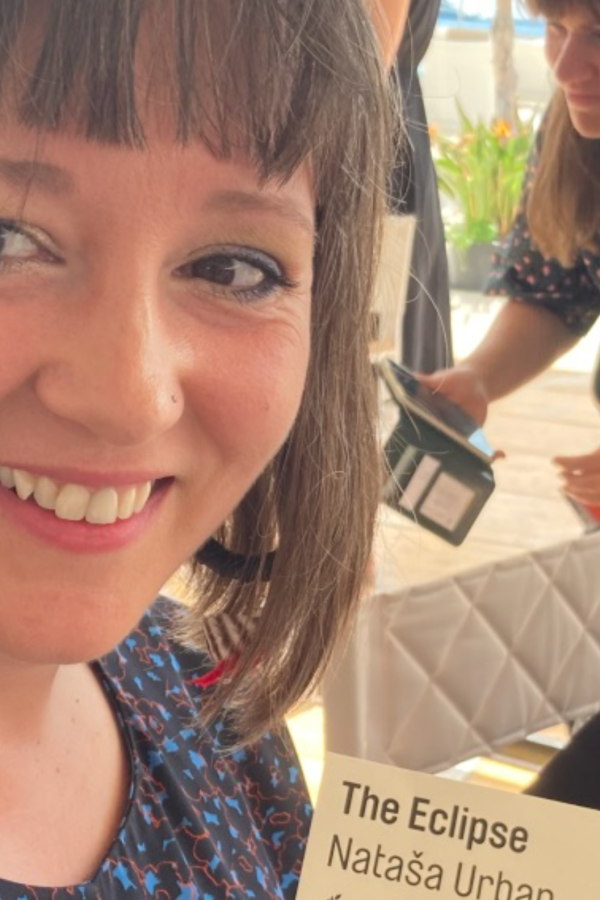 The Eclipse + Q&A with Natasha Urban

Nataša Urban is a documentary film director and editor working professionally since 2005. Her films, such as Journey of a Red Fridge (IDFA First Appearance Competition 2007, IDFA Top 25 Audience Favorites 2007) and Big Sister Punam (UNICEF Award for Children Rights), have been screened at over 100 international film festivals and have received 40 awards. They have aired on major TV networks worldwide, including ARTE, RAI, ZDF, DR2, YLE, ORF, RSI, and PBS, and are part of educational programs in schools around the globe, from Ghana to Mongolia. Nataša graduated in 2001 from Bucharest’s University of Arts, in the Department of Photography and Video. She also holds a Master’s degree in Photography, awarded by the University of Arts in Belgrade in 2008.  Born and raised in Serbia, Nataša lives and works in Norway.