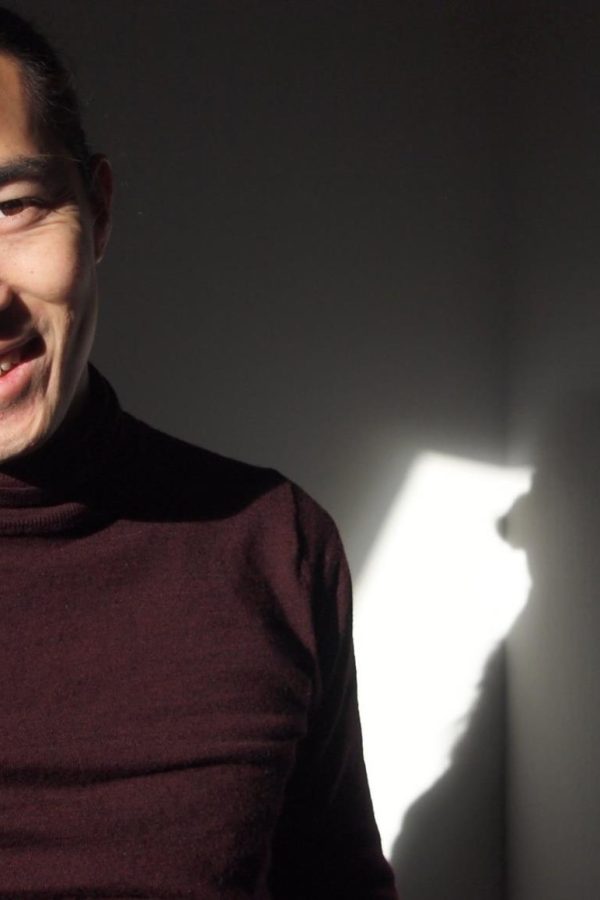 Louis Hothothot is a film artist, writer, and graphic designer. Louis was born and grew up in China. He studied graphic design, animation and video art at the China Central Academy of Fine Art in Beijing. Between 2015 and 2017, Louis studied at the Netherlands Film Academy in the Master of Film program. He works as a multimedia artist combining film, video art, performance and graphic design. His research deals with the subject of memory, identity, emotion, politics and pain.